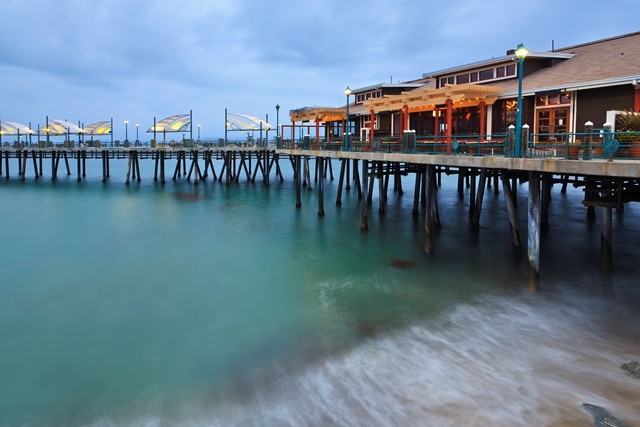 Kosmont served as the City’s broker for the acquisition of Pier Plaza as part of Revitalization Plan of Pier and Waterfront area. Acquisition is core to City’s economic development strategy of aggregating leaseholds to lead to broad revitalization on the waterfront.

Redondo Beach’s aging waterfront increasingly struggled to compete with neighboring South Bay cities to the north. City explored ways to revitalize the pier, boardwalk and surrounding properties. For many years, Pier Plaza had an ineffective and confusing parking layout. The City wanted to take control of the Plaza as part of its comprehensive vision for the waterfront area.